Religion, ritual, ideology, nationalism, identity… Human beings are meaning-seeking creatures, and history is the tale of the many ways our remarkable species has sought to orient itself in the world. From Zionist zealots and radical Islam to human sacrifice and aboriginal mythology, The MartyrMade Podcast will jump into the transcendent dreams and dark nightmares we’ve conjured in our search for significance. 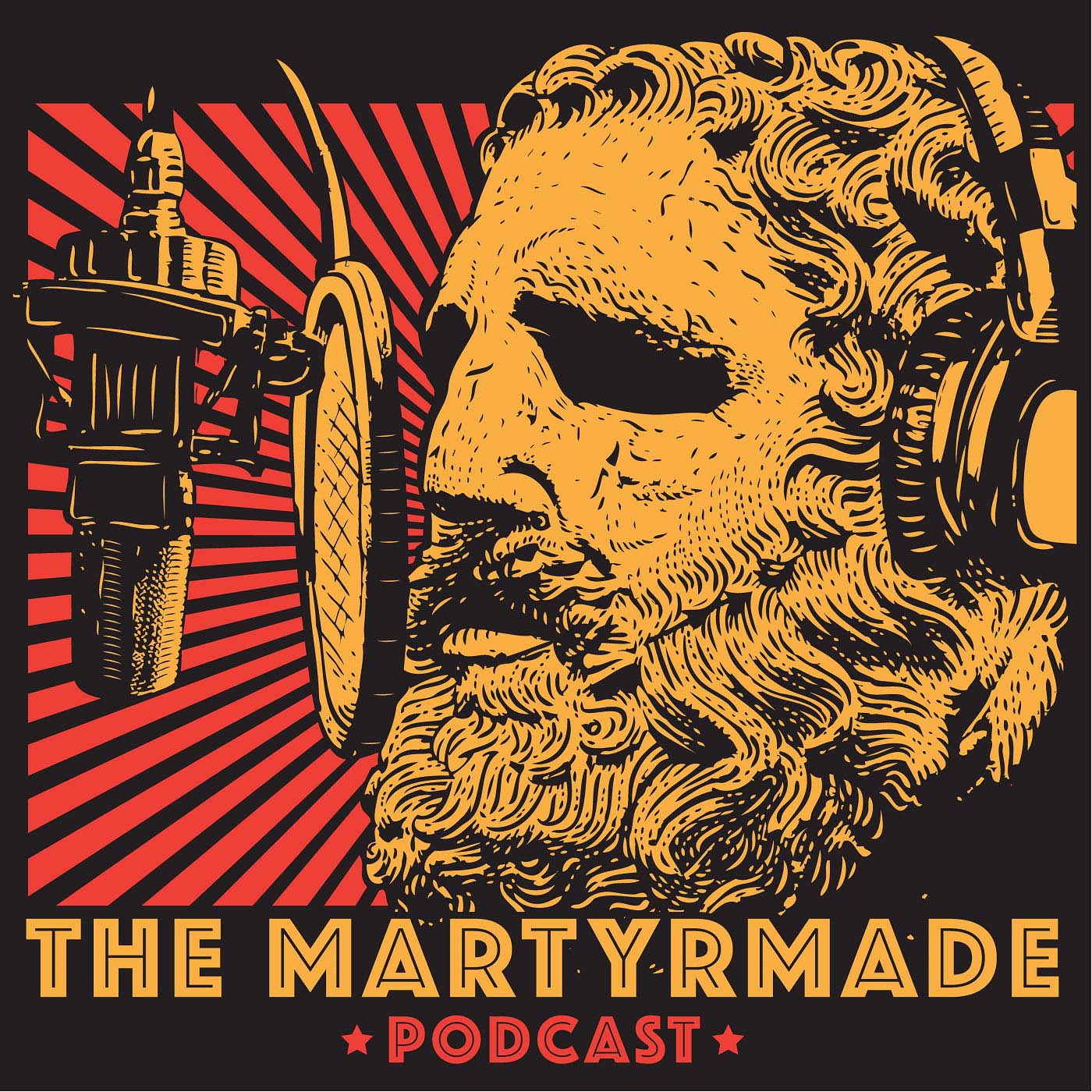 Mythology & Religion in the Human Story

Hey everybody.  I just wanted to touch base. I’m over here working on the next episode of the labor series (Whose America?), and it’s coming along nicely, but I thought I’d give you something to tide you over. Some of you may have already heard this since I released it on the MartyrMade Substack, but I figured it’s approaching the holiday season, so why not give this one to the whole family.

Like I said, this episode has been on the Substack for a while, along with a lot of other written and recorded content you won’t find anywhere else. Those of you who are already subscribed, for just $5 p/month or $50 p/year, thank you. You are literally the reason I’m able to do this. You know, a couple years ago, after the Jonestown series, I was thinking about calling it quits. I was spending my early mornings, my lunch hours, my evenings and my weekends working on the podcast, and I thought that there was no way I’d be able to keep that up once I had a family, so I really was thinking about wrapping it up. Jocko changed my mind, and those of you who decided to subscribe to the Substack have helped me helped me take a few breaths and every once in a while forget the fact that I don’t have the financial safety net I did when I was working for the DOD. So when I say that you make this possible, I really mean it. Thank you. If anyone out there is not yet subscribed to the Substack, and you can spare $5 p/month or $50 p/year, please consider subscribing so we can keep this thing going. I know it’s not easy out there right now, and everything seems to be getting more expensive by the day, so if you really can’t swing it, I understand, I’ve been there, so just shoot me an email at martyrmade @ gmail and we’ll work something out.

This is the third episode of the series I put together on Jeffrey Epstein. You might have heard the first two on this main feed, but I thought it was time to release this one into the wild. Bring your own torches and pitchforks, I’ll bring the flamethrower.

Morrow, John ”Black Africans in World War II: The Soldiers’ Stories” i the Annals of the American Academy 11/2010

Manage Cookie Consent
To provide the best experiences, we use technologies like cookies to store and/or access device information. Consenting to these technologies will allow us to process data such as browsing behavior or unique IDs on this site. Not consenting or withdrawing consent, may adversely affect certain features and functions.
Manage options Manage services Manage vendors Read more about these purposes
View preferences
{title} {title} {title}