What happened on this day in history? Curious moments curated each weekday by Olly Mann, Rebecca Messina and Arion McNicoll. It’s history, but not as you know it. 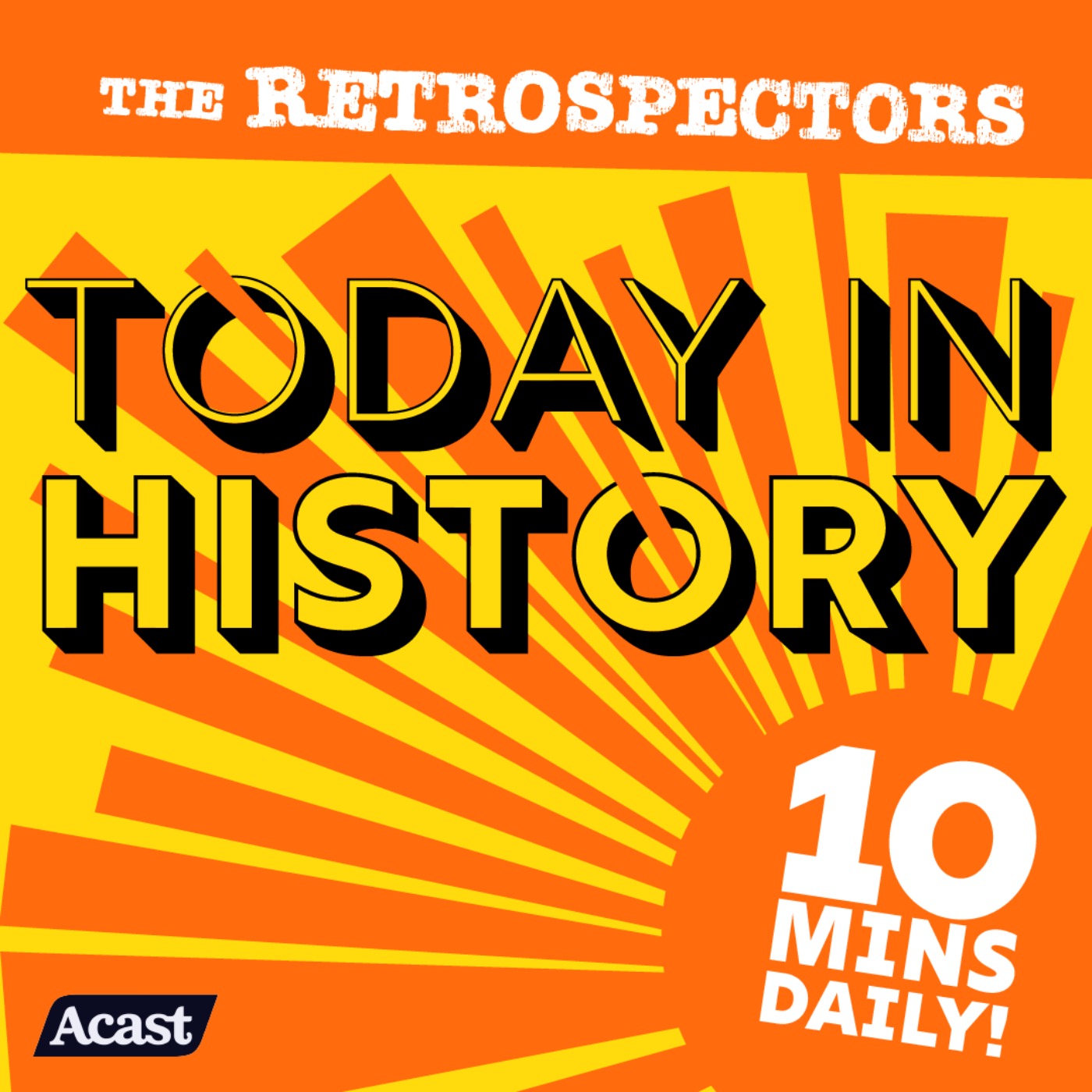 Today In History with The Retrospectors

Ten minute daily episodes bringing you curious moments from this day in history, with Olly Mann, Rebecca Messina and Arion McNicoll: The Retrospectors. It’s history, but not as you know it.

Blackface performers The Virginia Minstrels – replete with white clown mouths, oversized tailcoats, and bookended by tambourine and bones players – first appeared on 6th February, 1843, at the New York Bowery Amphitheatre. They were an instant hit, but it wasn’t the first time a blackface act had been making (white) crowds laugh.

In this episode, Arion, Rebecca and Olly reveal why it wasn’t only white performers who performed in blackface; examine how Hollywood kept this racist tradition alive long after it had fallen from favour in theatres; and discover that, over the decades, blackface became such an established and celebrated entertainment that it was performed at The White House…

• ‘Blackface: The Birth of An American Stereotype’ (National Museum of African American History and Culture): https://nmaahc.si.edu/explore/stories/blackface-birth-american-stereotype

Love the show? Join 🌴CLUB RETROSPECTORS 🌴 to DITCH THE ADS and get an additional full-length episode every SUNDAY!

Plus, get weekly bonus bits, unlock over 70 bits of extra content and support our independent podcast.

Join now via Apple Podcasts or Patreon. Thanks!

We’ll be back tomorrow! Follow us wherever you get your podcasts: podfollow.com/Retrospectors 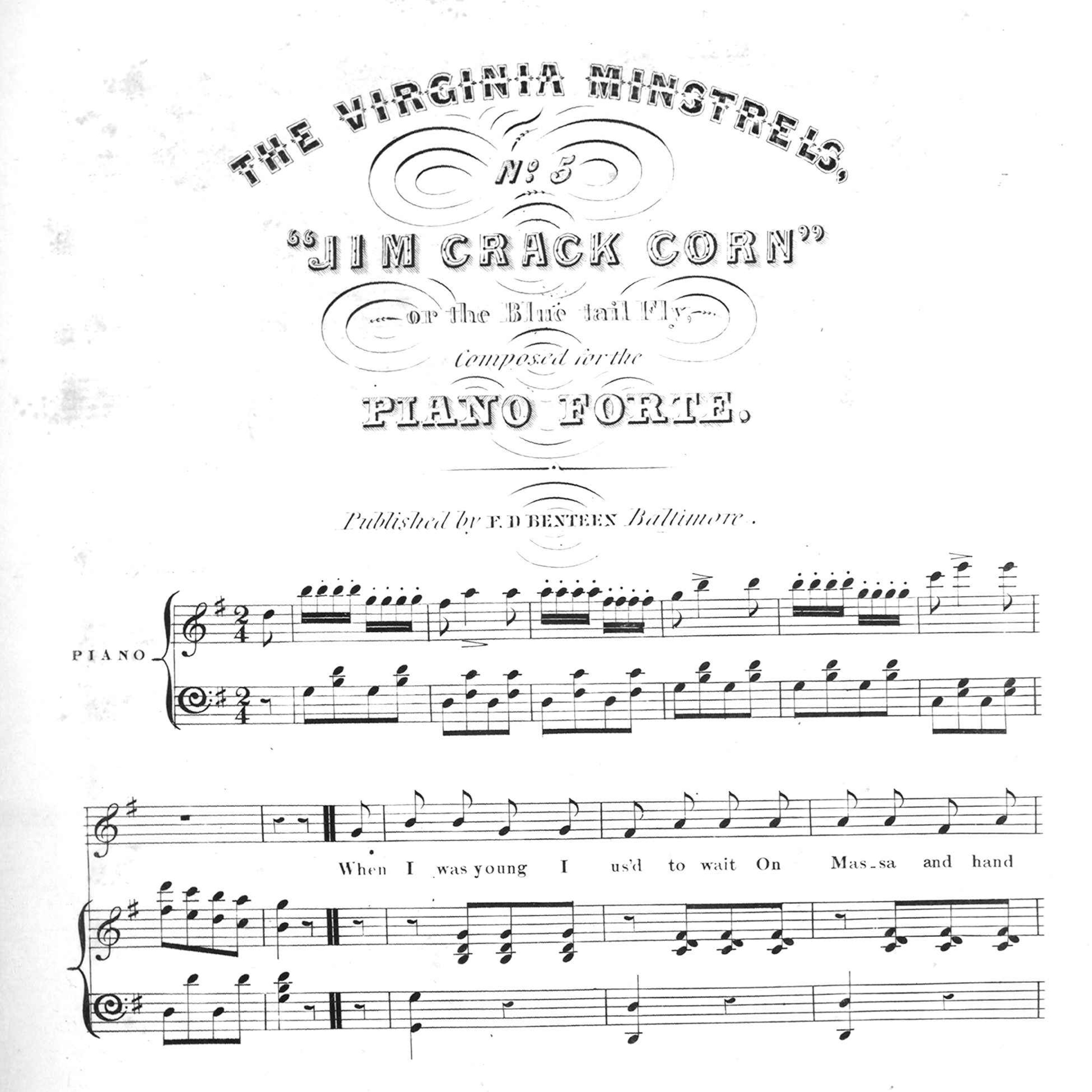 Morrow, John ”Black Africans in World War II: The Soldiers’ Stories” i the Annals of the American Academy 11/2010

Manage Cookie Consent
To provide the best experiences, we use technologies like cookies to store and/or access device information. Consenting to these technologies will allow us to process data such as browsing behavior or unique IDs on this site. Not consenting or withdrawing consent, may adversely affect certain features and functions.
Manage options Manage services Manage vendors Read more about these purposes
View preferences
{title} {title} {title}